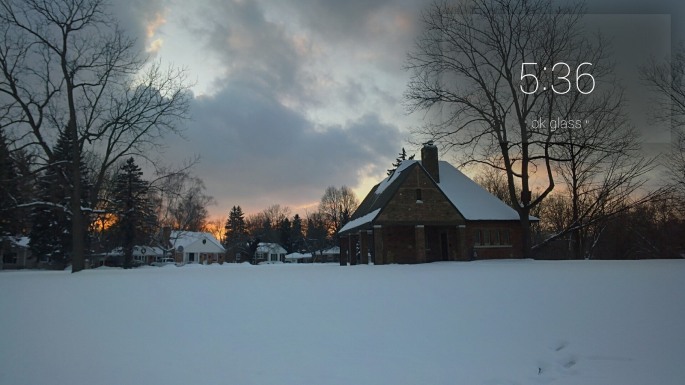 The following is an excerpt from Nicholas Carr‘s new book, The Glass Cage, out today. Our thanks to Carr for sharing this piece with the Longreads community. 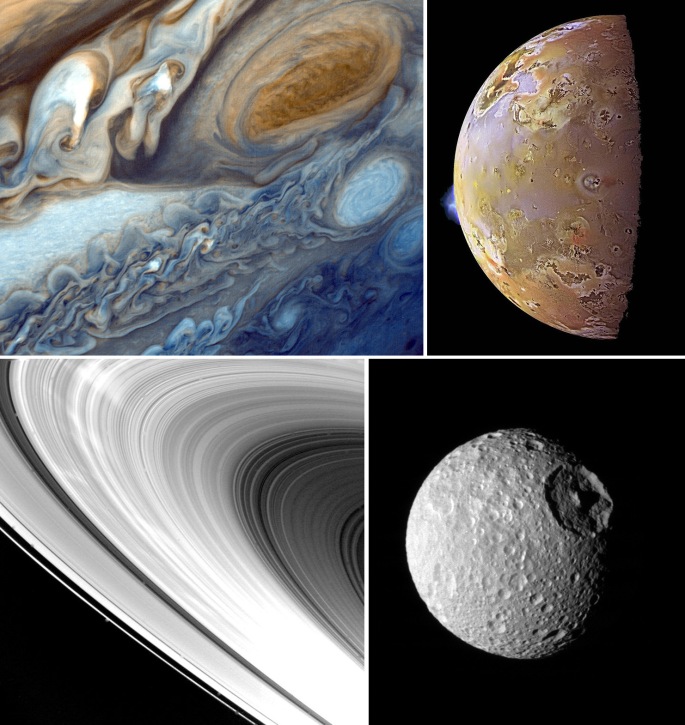 One of the great things about being a scientist is I’m exposed to amazing and awesome things. Every. Single. Day. Sometimes I am astonished by Nature itself, and other days I am amazed by our ingenuity and abilities as we come of age in the Cosmos. Today was one of those days.

The first picture of the Moon and Earth together in space, taken by Voyager 1.

This story has its origins long ago. On 5 September 1977 we hucked a 722 kg spacecraft into the sky, named Voyager 1. That was the last time any of us ever saw Voyager 1 with our own eyes. But Voyager has been on a 37-year journey to act as our eyes in the Solar System. On 18 September 1977, barely 13 days after launch, when it was 7.25 million miles from Earth, Voyager sent home the first picture ever